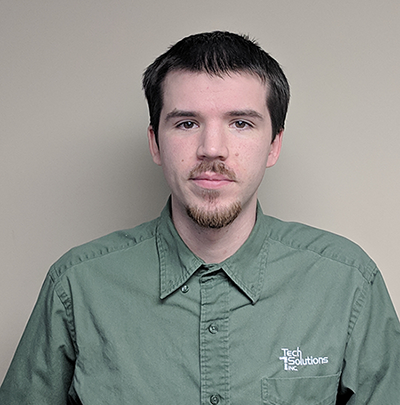 Name:        Michael Brown Title:           NOC Technician At the age of 26, Michael has been playing with computers for 20 years. When he was six, he began tinkering with Window 3.11 and learned DOS commands before finishing first grade. He built his first computer by the age of 15. He knew then that his […] 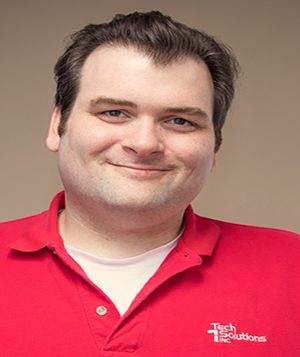 Do we all remember the “Father of Economics” and the invisible hand that regulates free markets based on supply and demand and self-interest? The Ransomware Pirates seem to remember. These pirates may not live in a free economy but they are profiting by taking advantage of the lessons of Adam Smith.

Skype – What’s all the hype?

By Chris Scerbo | Network Engineer | TechSolutions Many of you have probably heard of or used Skype. It’s a fancy video conferencing tool that Microsoft recently purchased and a lot of the younger generations were introduced to through the Xbox. Originally one would use Skype to video conference with another Skype user. It also […]

Windows 7 leaves mainstream support, so what does that mean for you?

By Joe McNerney | Field Technician | TechSolutions, Inc. In the last few months, you may have heard that as of the middle of last month, Windows 7 is no longer being supported by Microsoft, but that is not the whole story. Microsoft does have a fairly complicated software support lifecycle, but rest assured, there […]

Optimized IT solutions supercharge your productivity and growth, and our services make it easy to take full advantage